After more than 5 years of joining the World Trade Organization (WTO) , agricultural exports , forestry , fishery and Vietnam are growing trade surplus . However, serious questions are exporting this commodity group increased in volume , and value dwindles
Increase exports , not rising prices

According to the report “Assessment of the impact of the implementation of WTO commitments and areas for agriculture and rural development ” has been MARD announced : After 5 years of joining the WTO , the GDP of the agricultural sector is growing between 2000 -2012 , but speed tends to decrease. 2000-2006 period reached 3.81 % / year but 2007-2012 has decreased slightly to 3.26 % number / year .

The report clearly analyzes , the total export turnover of agricultural products and accounts for a large proportion continued to increase ( from 49 % in 2001 to 57.7 % in 2012 ) , while seafood tends to decrease ( from 40 , 8 % in 2001 in total export turnover to 23.4 % in 2012 ) . It should be noted that the agricultural sector has maintained a trade surplus , in contrast to the general trend of the national deficit . 5 main export commodities of agriculture is rice , coffee , pepper, cashew and tea with large export value is growing both in value as well as speed , especially the period after accession. Specifically, the growth rate of export value of rice , pepper and tea respectively 19.8 % / year , 23.9 % / year and 11.0 % / year in 2007-2012 compared with 15.4 % / year , 15.4 % / year and 7.2 % / year in 2001-2006 . However, significant growth in export turnover is primarily due to increased volume , not price increases . This reflects the unit price decreases, causing concern for production and export of agricultural products.

Deputy Minister of Agriculture and Rural Development Nguyen Thi Xuan Thu said : Beyond WTO , manufacturing , agricultural exports are not commensurate with the potential . The main reason is because Vietnam has been the lack of research . The implementation process of WTO accession without the proper preparation of internal resources for businesses and farmers . Besides, the change of agricultural policy in the country has yet to catch up with the need to make the commitment to join the WTO as well as the lack of active support technical , regulatory , quality standards for effective implementation of the commitments .

For the agricultural sector further integration and more efficient , according to many experts , the macroeconomic policy , research is needed to reasonably adjust the exchange rate in order to create favorable conditions for the export of agricultural products , environment favorable to the banks to maintain lending rates accordingly, to meet the requirements of production , thereby enhancing the competitiveness of enterprises . At the same time , determined to rearrange State business enterprises inefficient , conducting equitization , sale of state enterprises to boost business efficiency of enterprise systems as well as agriculture and rural employment agencies important to take into account .

Agreeing with the view, TS . Dang Kim Son , Director of the Institute of Policy and Strategy for Agricultural Development Rural ( MARD ) added: Building agriculture towards export in the process of restructuring economy is essential . One of the breakthroughs of this orientation is to focus investment sync from production and processing in the province and in the specialized areas of trade promotion organizations to form some strategic industries for land water , bring high added value and the important position on the international market . In agricultural areas , should speed up restructuring activities sector , reversion resources in the area of manufacturing industries less competitive ability of the industry to have the advantage . Attached to this activity is the appropriate policy to capital, land and labor to shift easily rearrange and restructure the economy .

” Regarding investment policy , to create a new breakthrough in attracting investment in the agricultural sector should enact a system of policies to remove constraints on capital, science and technology , infrastructure input price … ” – Dr . Dang Kim Son said. In particular , priority must be to use public investment and public-private links policy to focus capital investment in building infrastructure in these specialized areas , for strategic commodities , key countries . In particular , to create a strong enough incentive for economic benefits to attract investors such as corporate income tax exemptions , tax exemptions for value -added raw materials , ground support priority and funds land …

Around this problem , agricultural expert Vo Tong Xuan said : Shortcomings in the relationship between farmers and enterprises and between enterprises together have hindered the development of industries that Vietnam has advantages even when no competitors as pangasius industry . Therefore, the right thing to do again is to form trade associations and representatives of the main actors involved in the fair distribution market and business organizations . The organization of commodity chains should be combined with the expansion of cross-linking ( building cooperatives , organizations , farmer groups linked ; organized business associations , traders associations … ) , and open wide vertical links ( links between producer organizations with the organization and processing of business organizations ) in order to create consistency in quality standards , opening the possibility for the traceability of goods . 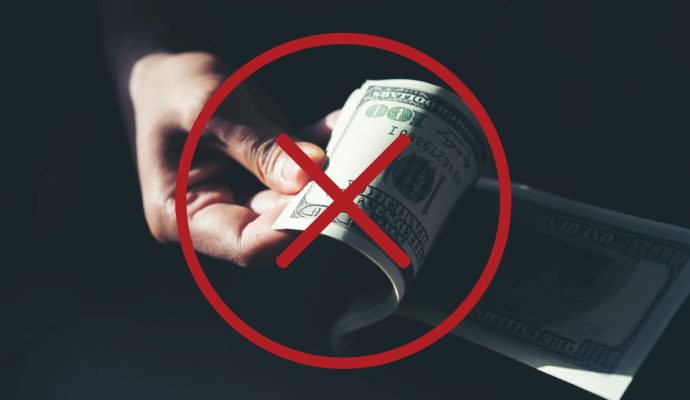 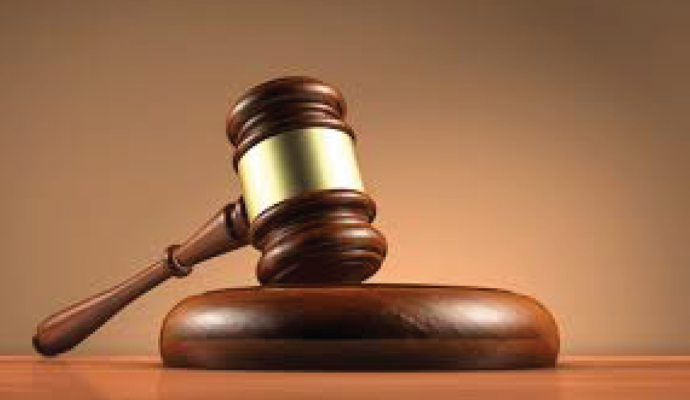 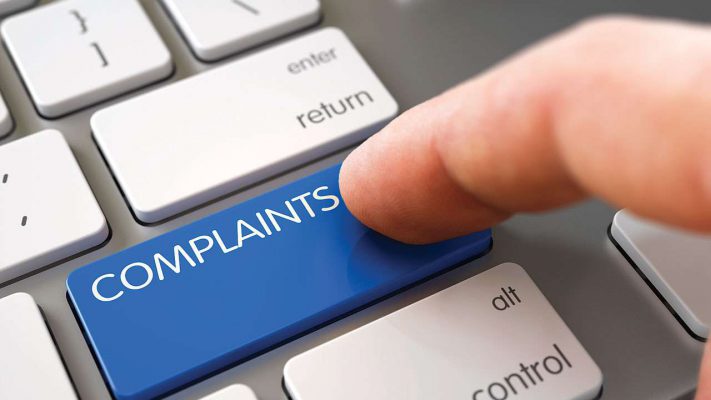 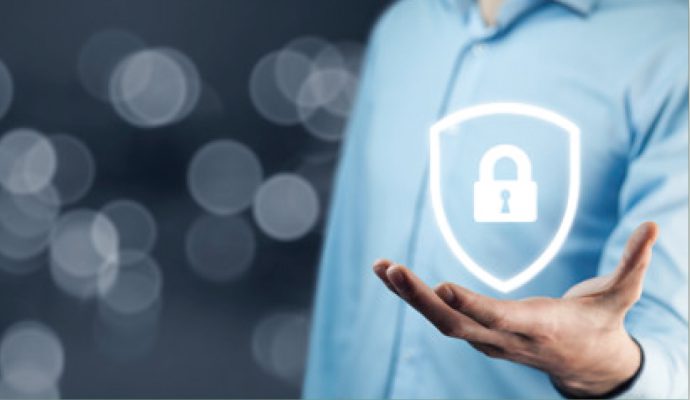